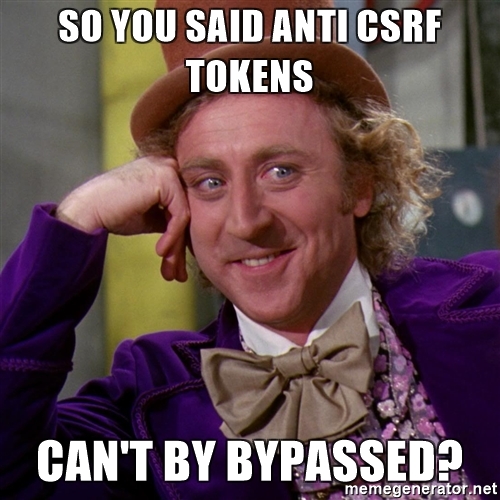 During web application security assessments, Cross Site Request Forgery is often an underrated vulnerability and often ignored, either due to the fact that it requires some sort of user interaction or lack of severity. Lack of severity part is debatable, it depends on which functionality the CSRF vulnerability exists, for example it would be severe if it exists on a password change functionality, an attack could send a crafted link to victim, victim clicks the link (Actual click is not required, one could use embedded HTML links in a page), attacker rides the victims session and password gets changed of attacker’s choice.

There are several methods being used to protect web application attacks, the most common method is using Anti CSRF Tokens. In this post i will be presenting the techniques one should use to bypass when confronted with CSRF protection mechanism. 10 Methods to Bypass Cross Site Request Forgery (CSRF) are as follow.

Poor implementation of Anti-CSRF token leads to a wide range of issues, during security assessment Penetration testers should make sure to test the application against such issues, some of the issues are mentioned below:-

CSRF bypass  by Leveraging other Vulnerabilities

This is where it gets interesting, leveraging other vulnerability in the Web Application to exploit CSRF weaknesses. Following are few of the ways chaining of vulnerabilities can lead to CSRF exploitation:-

i am probably missing some other interesting ways to Bypass CSRF, feel free to let me know, I will include that with acknowledgement. Happy Hacking! 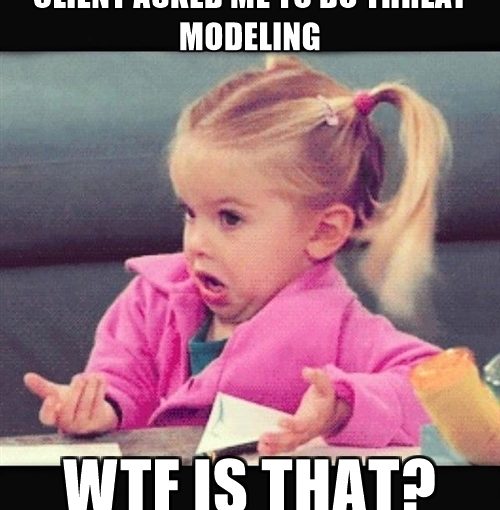 Introduction Application Threat Modeling using DREAD and STRIDE is an approach for analyzing the security of an application. It is a structured […] 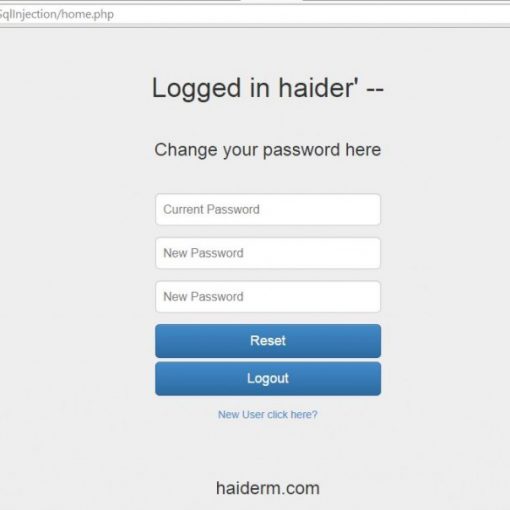 Introduction Second Order Sql injection is an application vulnerability, it occurs when user submitted values are stored  in the database, and then […]

Introduction Sometime back I was hunting for Vulnerabilities in Microsoft Web services, as Microsoft has large online infrastructure, finding a vulnerability which could […]